Getting close to the breeding grounds!

Over the past week, our two Whimbrels KS and KU have made significant progress on migration towards the breeding grounds. 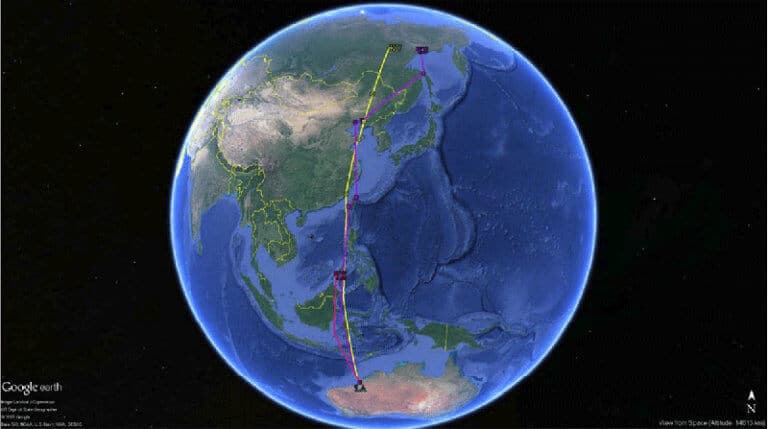 After staying for 10 days in Panjin, Liaoning Province, on 17 May, KS first made a north-east flight to the east coast of Sakhalin, Russia in a single flight of nearly 2,000km in 2 days with an average speed of 45.1km/h. On 21 May, signals from the transmitter show us that KS had moved again to a lake called Ozero Tungar near the coast of the Sea of Okhotsk. But it had only stay for a very short while, maybe for an hour or so, before it continued to head inland in a north easterly direction.

Just one day after KS departed, KU made its move as well. On 21 May, KU first made a stop near Qiqihar City in Heilongjiang Province, China before crossing the China-Russia border.

Two days later, KU flew a further 1,650km with an average speed of 35.1km/hr to land east of Yakutsk in Sakha Republic. From the maps in Figure 2., we can see KU had been using a string of wetlands stretching from China to Russia. It will very interesting to see if its final destination in the breeding grounds falls along the same straight line!

We are now quite certain that JX would stay in Palawan, the Philippines. Nevertheless, it is still giving us valuable information as NW Australia leg-flagged Whimbrels have not been resighted in South- east Asia before.

Today also marks 100 days since we deployed the satellite transmitter on LA. We hope our Whimbrels and transmitters stay strong for another 100 days or more for us to understand more of their magical journey!

LA taking off from Eighty Mile Beach on day 1 by Prue Wright. Used with permission © 2017. 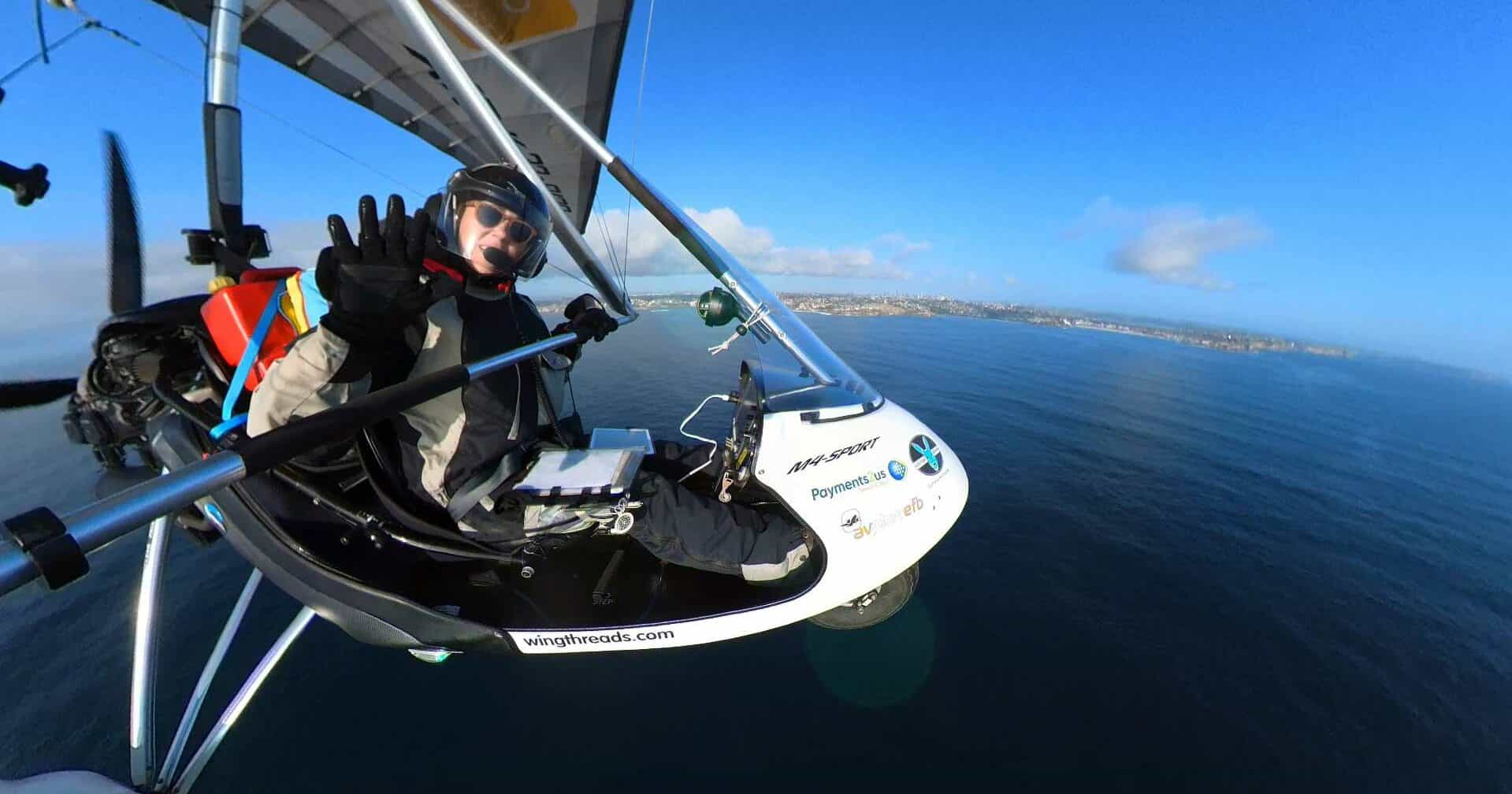 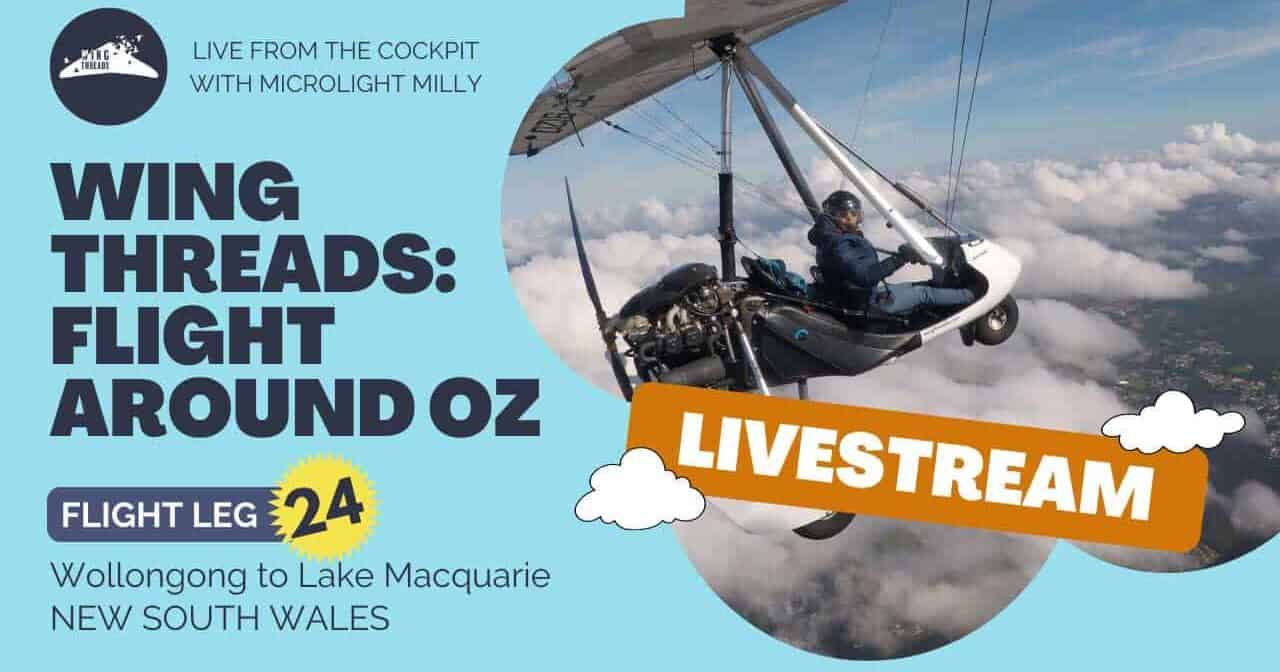 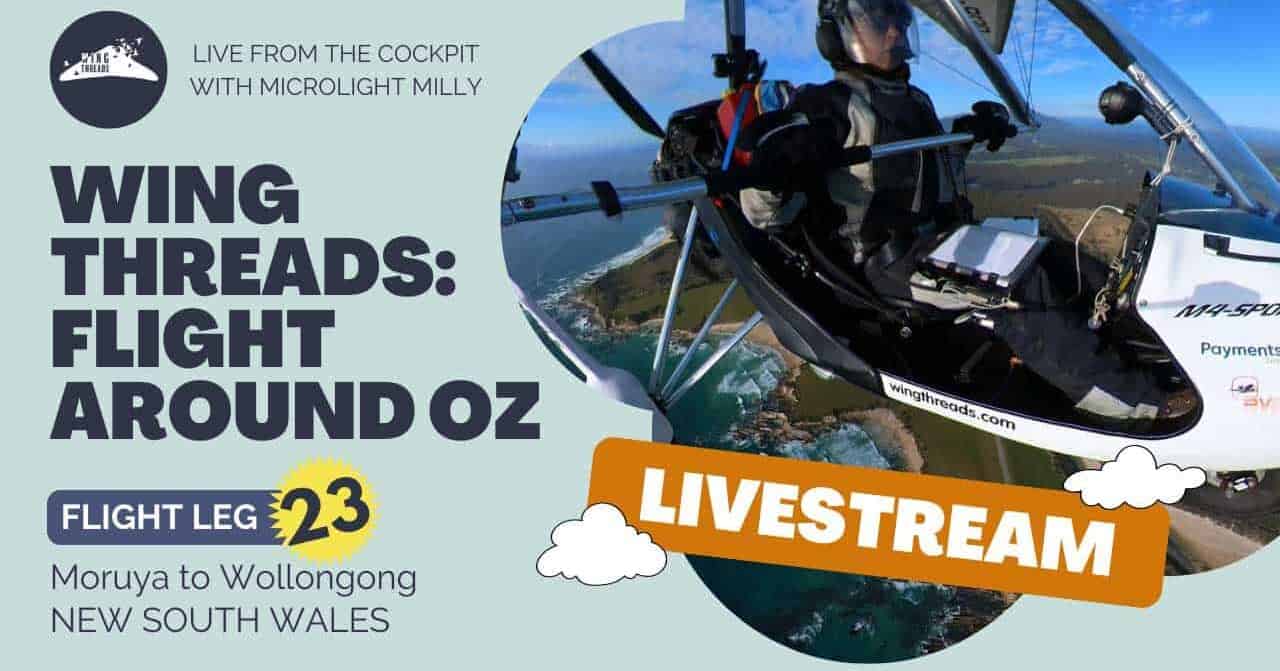