All on the go & where will they stop?

With all four Oriental Pratincoles now in Southeast Asia, we find SHE on the floodplains of Tonle Sap Lake, Cambodia and SEP near the city of Pati, Central Java, Indonesia; the same locations as described last week. SEC and SUN continue their migrations, making flights further north.

In our previous report, SEC was just off the Asian mainland close to the Cambodia/Vietnam border. Subsequent, less accurate, readings indicate that the bird has now reached the mainland. It will be interesting to see if this bird proceeds northwards to the lake where the first Oriental Pratincole to depart Australia, SHE, has been located for the last three weeks. The lack of onward movement of SHE increasingly suggests that it may have reached its breeding location, although breeding is unlikely to commence before April.

SUN has also continued its northward movement through the Maritime Continent and is now in Central Borneo. The other, SEP, is still foraging over agricultural land in Central Indonesia.

At the rate the Oriental Pratincoles are moving northwards, it is possible that the main migration to the breeding grounds may even be completed before the end of March.

Last but not least

SEP has not moved since our last report and remains in the moderately populated Pati Regency in Central Java, Indonesia. This bird seems to be using agricultural land surrounded by many villages in the area (Figure 3.).

Three weeks have passed since SHE first began migration. In our last report, SHE had settled in the Tonle Sap Biosphere Reserve, Cambodia where it still remains. The latest location shows this bird in the Roniem Forest, occupying habitat which includes open grasslands.

North to the border

After departing Broome, SEC remained in the West Kalimantan Region, Borneo, for approximately 11 days (Figure 5a.). Around the 12th March there was a brief stopover at Pulau Serasan, (Serasan Island) – part of the southern group of Islands making up the Natuna Regency, Indonesia. Between the 14th and 15th of March, SEC travelled a distance of approximately 850km to its latest location 23km off the coast of the Vietnam-Cambodian border, approximately 3700km from the release site at 80 Mile Beach in North West Australia (Figure 5b.). 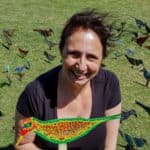 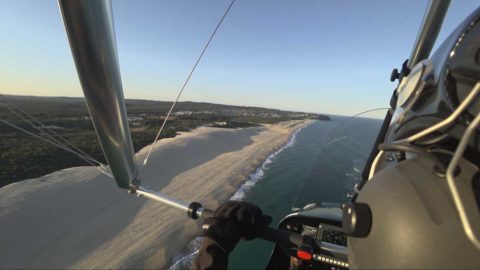 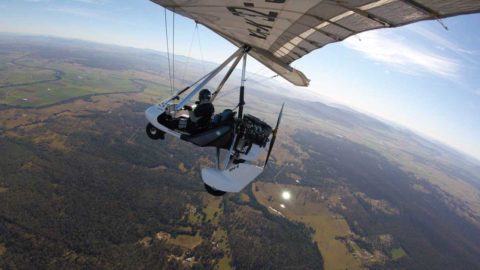 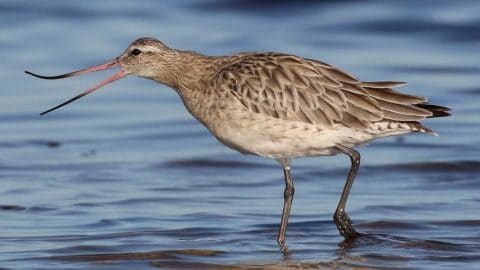