Join me LIVE from the cockpit for flight leg twenty-three of Wing Threads: Flight Around Oz! We’ll be flying from Yuin Country to Dharawal Country from Moruya to Wollongong in New South Wales! 🛫

I got up early to fly along the coast for this flight leg to pass through Nowra military airspace before it became active. Getting up early has its perks as the sunrise on the way was just magic!

The trip took me over Bateman’s Bay and past Jervis Bay before passing over Kiama and into Shell Harbour Airport where I was met by Tony Dennis from Sydney Microlights. 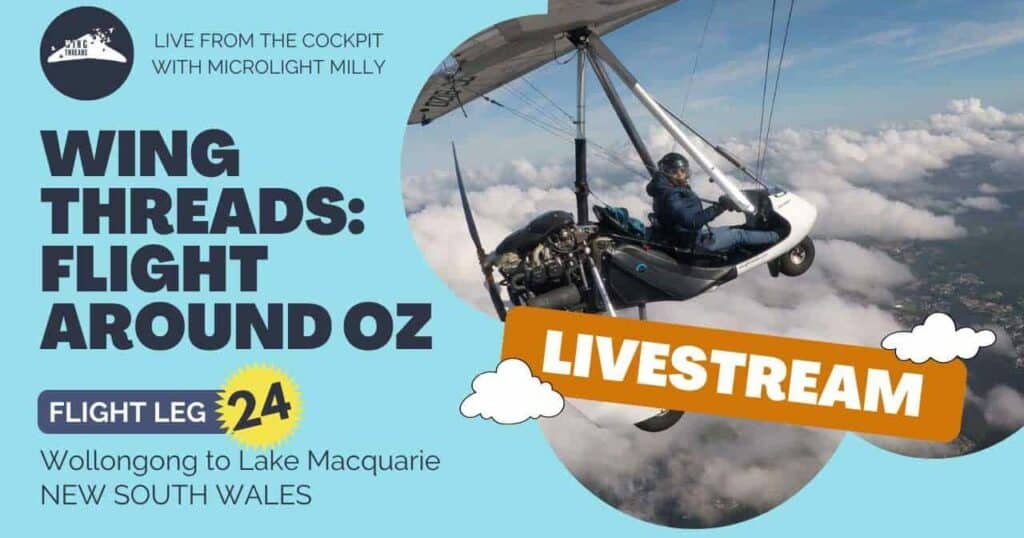 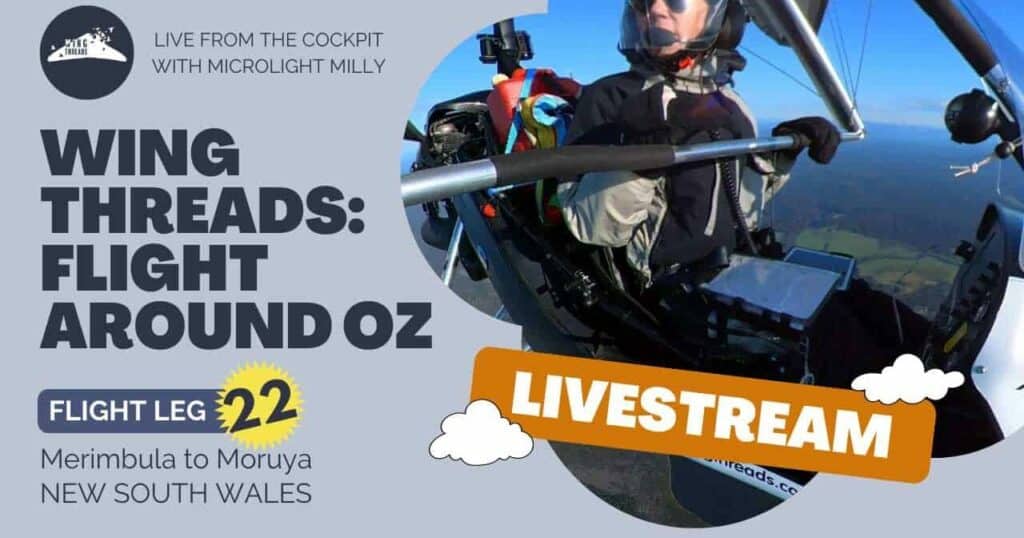 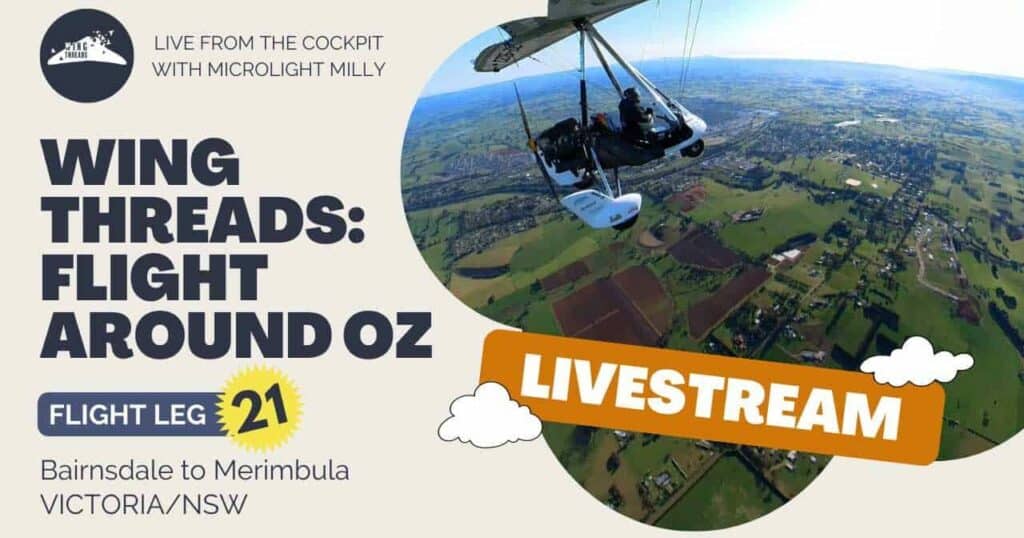